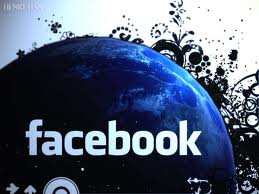 In Syria, the fact has another face.. Facebook between reality and conspiracy theory

In the second part of this article we talked about the face of the truth between the raid and the blockade and we said that the truth has always another face, and the reality of what is happening in Syria have become clear ,a lot have analyzed, and explained what is going on in Syria, but because of the fact that another face , so here the truth as we see them as  Syrian citizens.

Today, we discuss another case to demonstrate that the fact has another face is not only in Syria but in the world of our conversation today revolves around the issue occupied the entire world and especially the Arab world, because our  talk today  is on social networking sites , specifically Facebook site .

the history of starting Facebook in 2004,  it was not just a history of normal site , because the program that has  started in the Shadow became  today as a lives  engine  of more than 40 million people around the world , here we are not going back to the beginning of starting this site and how it is spreading , or even why the rejection of the site owner sums fictional order abandoned.
What is important today is how  this site impacted  on the lives of the Arab peoples and why began  the deceive of  Arab Spring through this site specifically since the days of the view a video clip shows that site Facebook and since its onset sit just serves the interests of Zionism and this is a proven fact and, he is wrong who thinks that we promote a conspiracy theory, quite the contrary ,and to clarify and away from ideas put forward by the program, we say that while some Arabs are busy with competitions programs  musical or athletic , and because the nation of" Read" has become a consumed nation only,  had to be secure new customer material serves  the interests of the sons of Zion, so the theory of  "honey  poisoning ""  by promoting site Faceboo, and  through this site the process of incitement to strike the stability of the Arab nation and the fragmentation of this nation into warring sectarian mini-states  has started.

In short, the process of targeting the minds of Arabs , control and persuade the concept of color revolutions and freedoms imported and creative chaos , all that  planting was harvested via devotion of  the concept of Salafism and Wahhabism and hit the concept of real Islam, There are many aspects of the truth in this matter and between the lines , we find that Freemasonry is the main engine of all that is going on and , as they say the end justifies the means , how if the end goes back to hundreds of years , and because talk is worthy and  because the brevity  of the talk should have adequate significance , we will followed up  this conversation about the fact of social networking sites and their role in changing the face of history and always the fact has another face 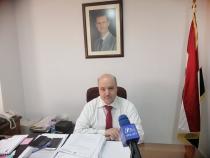 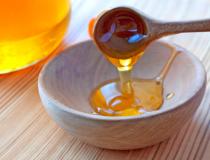